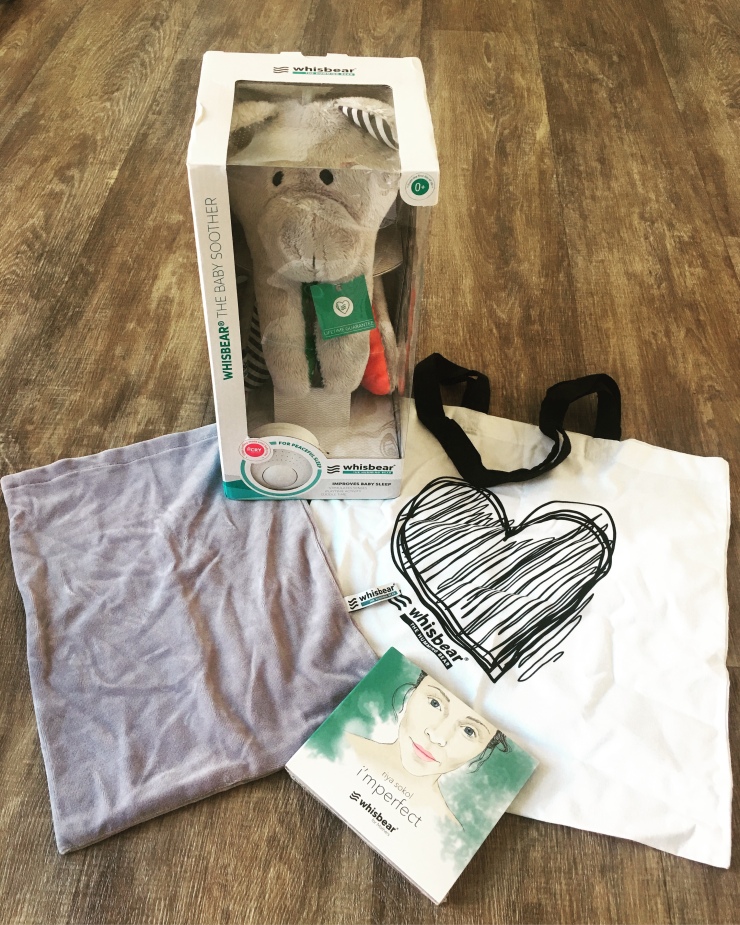 We were very lucky to be gifted a whisbear to review. We have been struggling slightly with Sofia’s sleeping. Since she was 10 weeks old she was sleeping throughout the night, then we hit 6 months and Sofia started to stir a lot and found her waking a few times throughout the night. I kept finding myself having to go in to her room to shh her back to sleep, this is when I get excited to talk about the Whisbear.

I was hunting around for products that would help a baby settle and help put them back to sleep, I wanted to try everything! I was so thankful that we got sent a whisbear!

A little about the Whisbear

The Whisbear can be used from birth to help settle and sooth your little one. It plays pink noise which it meant to be slighter softer and more delicate than white noise. It has an intelligent Crysensor which analysis surrounding sounds, this for parents is the best part. So when the Whisbear is turned on, it will play for 40 minutes then will slowly fade out and enter standby mode. The clever bit is, it detects little ones nervous movements, crying or waking and will automatically turn back on and play for a further 20 minutes, then again will enter standby mode. This function has helped us massively.

It’s not just a sleep aid, it’s also a toy. The Whisbear has crunchy ears and paws, along with lots of colours, patterns and different materials which makes it a great sensory toy. Sofia loves playing with her Whisbear.

It’s also great because it has magnets in the legs so you are able to attach it to things. It also sits perfectly over the edge of a cot.

How we have got on with the Whisbear

Sofia loves her Whisbear and he seems to come everywhere with us now. They have become best friends. Mummy and daddy also loves Whisbear, he has helped massively with our sleeping issues. I can’t say we always get a good nights sleep, but we have definitely seen a big improvement since using the Whisbear. We don’t find ourselves having to go in to her room to shh her back to sleep as the Whisbear automatically detects her sounds and movements and turns back on, the pink noise settles her back to sleep.

The Whisbear is very easy to function, it’s definitely a product I would recommend to parents. Such a well thought out product. Thank you Whisbear! 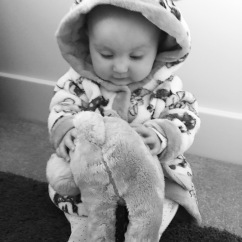 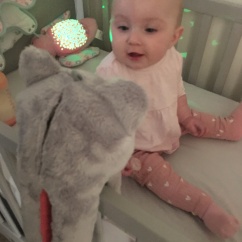